When you see ‘junior colleges’ you may not think they have the same academic or athletic stance as NCAA or NAIA divisions. There is this perception that by attending a junior college you are in fact denting your chances of playing at the highest level possible within your sport. The truth is that this perception is completely wrong and here are some reasons why:

There are many prime candidates that are currently representing in the ongoing FIFA Women’s World Cup in France this summer who all attended a junior college within the US. Representing 4 different countries (Jamaica, Brazil, Spain & USA) and 6 different junior colleges, these players are currently at the biggest stage possible within their sport! 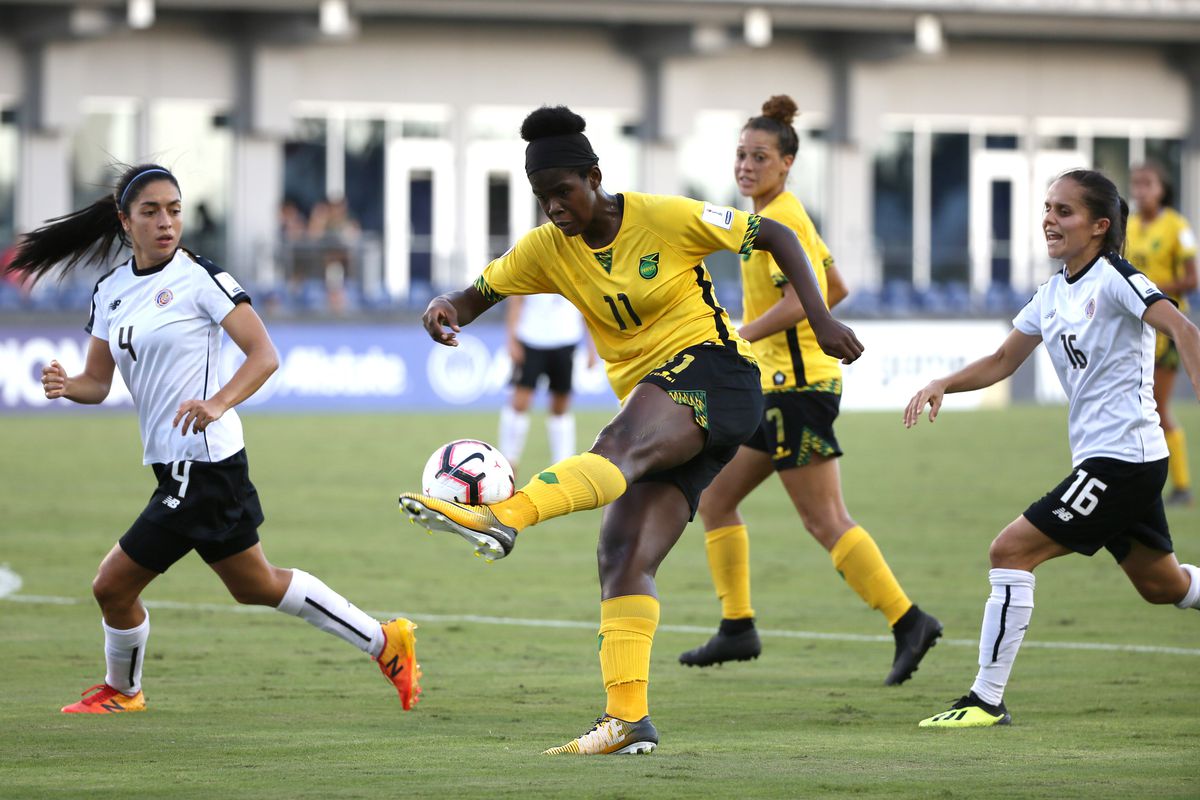 One player in particular, who has overcome so much adversity and hardship in life (who also happens to be a fellow Eastern Florida State Alumni) is currently playing for the Jamaican national team. Khadija “Bunny” Shaw has represented her country at under-15, under-17 and under-20 teams as well as playing a vital role in the 2 years she spent at EFSC.

From EFSC, Bunny moved on to finish her collegiate career at Tennessee where she won ‘SEC Offensive Player of the Year‘ and recently became the recipient of the ‘Guardian’s 2018 Footballer of the Year’. The former winner of this in 2017 was Manchester United’s, Juan Mata. Despite her hardship of losing her brothers and two nephews in quick succession, Bunny has proved she has the determination and strength to get through anything and still make it to the top of her sport.

Another player who has impressed and has broken records by being announced in the USA squad for this world cup is Jessica McDonald who originally attended Phoenix Junior College, where she then progressed to play for North Carolina. In her final year she scored 18 goals and tailed 10 assists before moving on to play professionally. The US Women’s national team has 21 out of the 23 players who were all former college athletes with Jessica being the first ever NJCAA player to be named on the roster for a world cup. 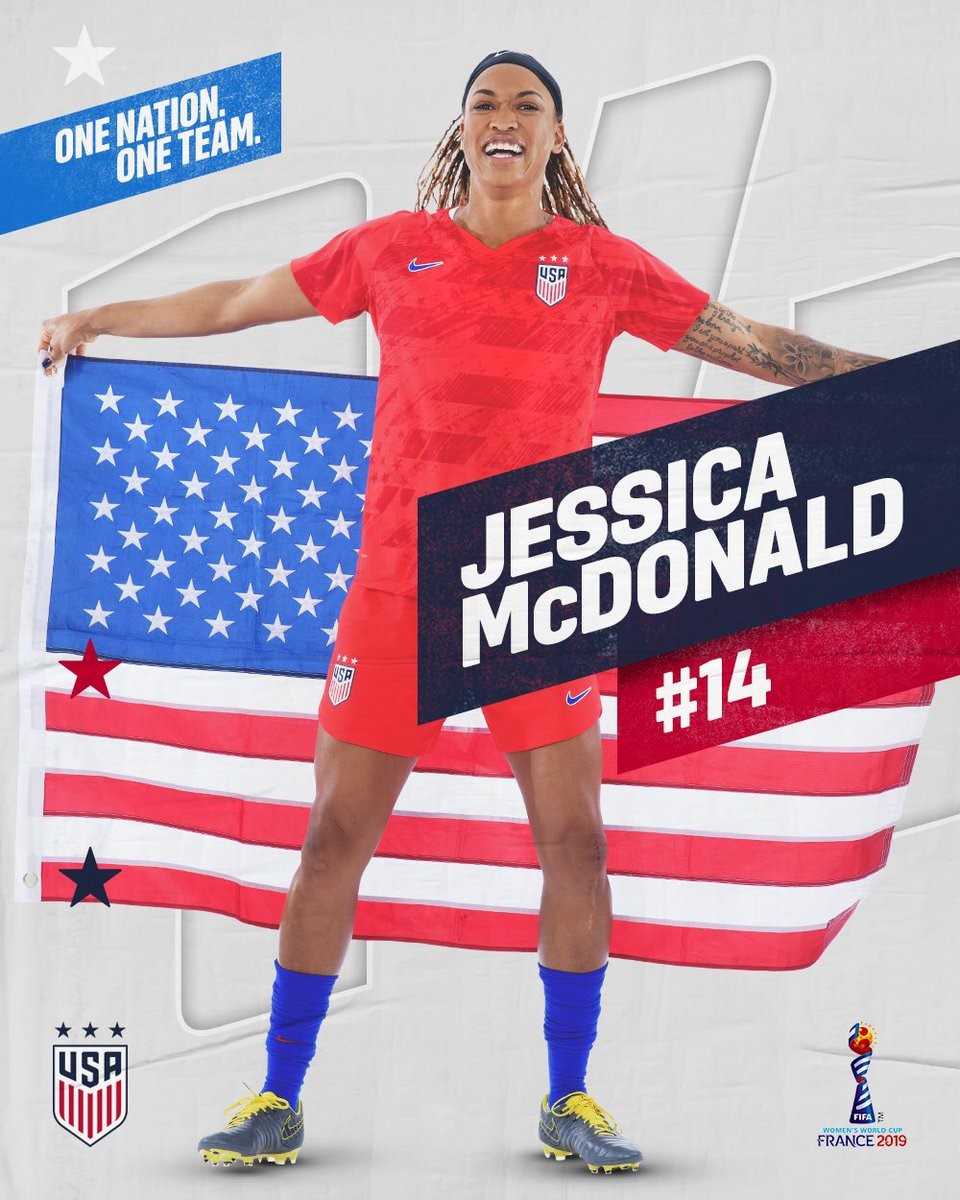 Other schools that have hosted players currently in the world cup include Darton College, Monroe (NY), Iowa Western and Navarro.

To read more about Bunny & Jessica’s stories as well as the other NJCAA athletes who are currently competing in the world cup, follow the link HERE. If you aspire to play sport at a high level and want to be like Bunny & Jessica then submit a Free Assessment today!