Mark’s journey began a few years ago when as a young talent, he played in the then Allsvenska Club Gefle IF’s U19 and U21 Allsvenska teams. He was already a very good football player, but he also valued his further education and sought a chance for a combination of football and academics. It was then that Mark came into contact with us at College Scholarships USA.

Mark chose to break the norm of the Swedish dream and venture out on his amazing adventure in the US. He simply chose another path to fulfill his dream. We were given the opportunity to help him in the search for football scholarships in the US and after hard work and collaboration with Mark, we managed to present some really nice alternatives. It was then down to Mark to choose the university that suited him best. A good football scholarship together with fantastic conditions paved the way for 4 great years at The University of North Carolina, Wilmington for the young Swede, who would now be able to play football on the finest of natural grass along North Carolina’s beautiful coast. 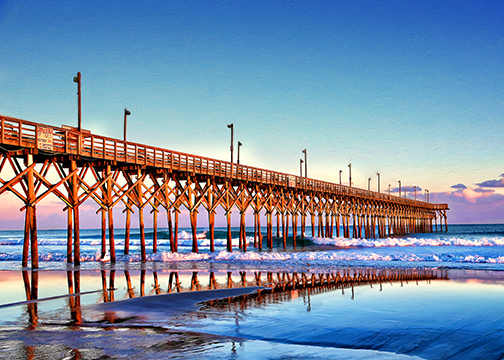 He took a direct place in the starting eleven and showed that he was serious and was there to develop both on and off the pitch. Even today, he is the only player in UNC Wilmington’s history to win the All-CAA award all 4 years of college football. Together with 3 other Swedes that we helped out, Hjalmar Ekdal in Allsvenskan (Hammarby – Sirius), Emil Elveroth (Louiseville University), and Joel Bylander, they accelerated the program and helped the school up to a level they had never been to before. 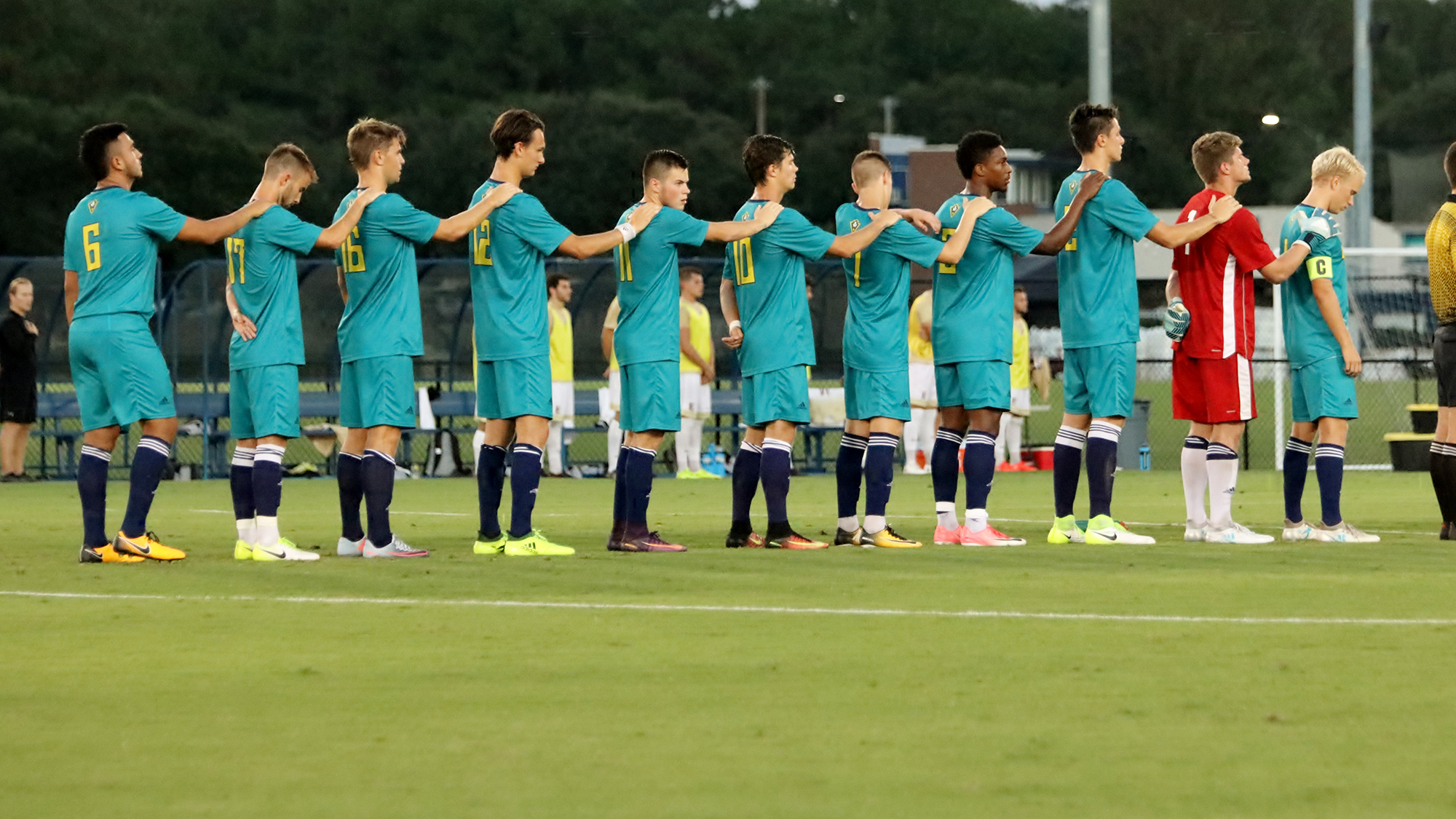 A football scholarship in the United States was the answer he had been looking for. An opportunity to take the next step in their career without prioritizing just his academics or just his football. An adventure he will never forget, friends for life and now his dream has finally come true – He has signed his first professional contract with the USL team Pittsburgh Riverhoudes. A team with a strong season in USL behind them. What a fantastic trip it been and will continue to be.

We at College Scholarships USA will of course continue to follow Mark during his new journey and wish him all the best in his next chapter. 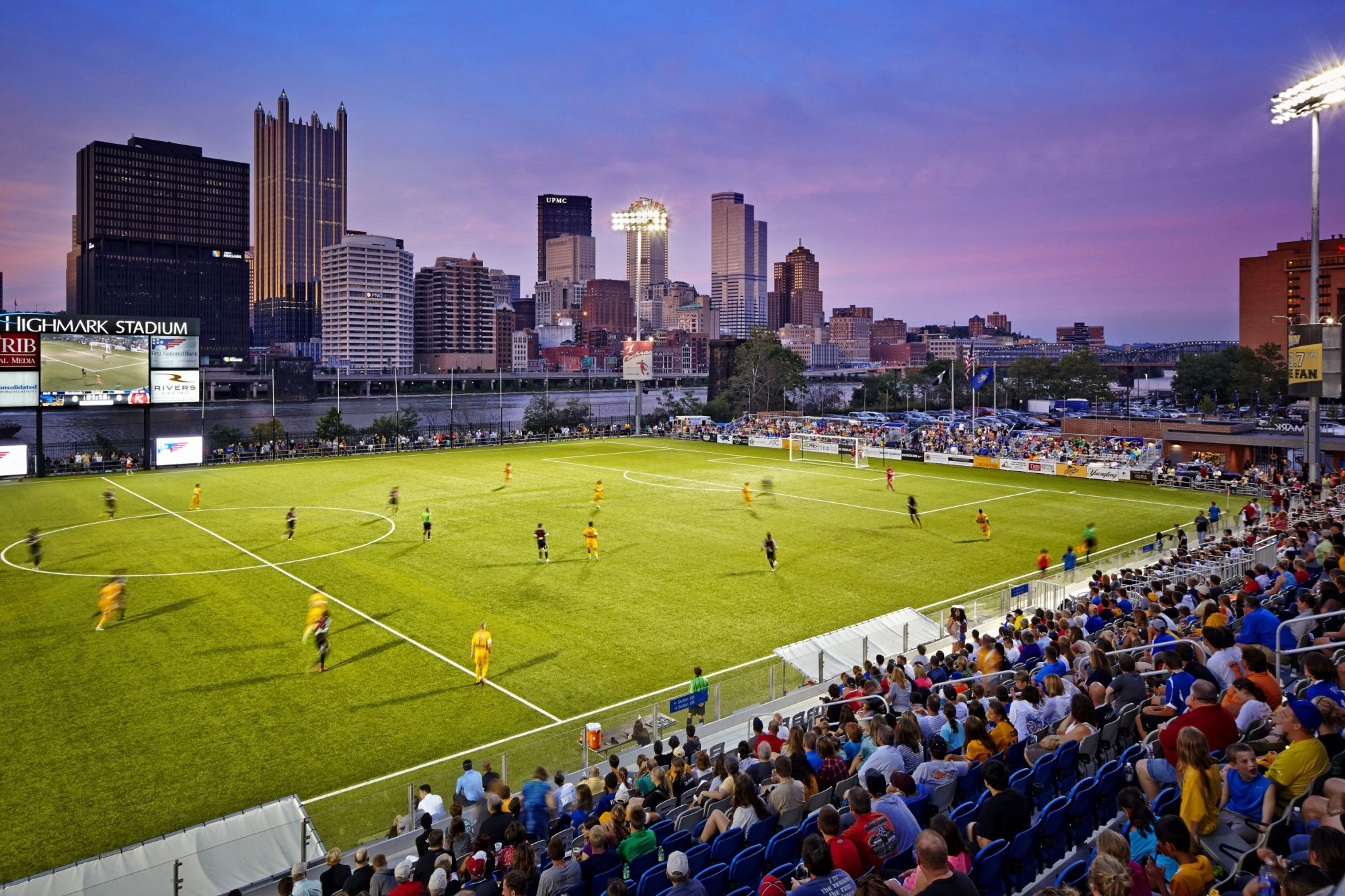