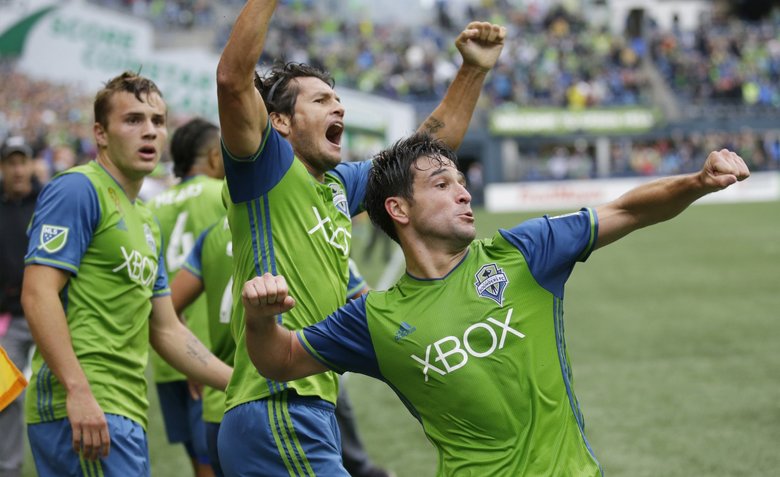 The popularity of soccer (football) in the US has never been higher and continues the rapid advancement week after week.  The attendances at matches eclipses even some of Europe’s top leagues, some of the world’s elite players are now plying their trade in North America.

Major League Soccer (MLS) currently consists of 23 teams – 20 from the US and 3 from Canada with the season running from March to November. In the coming years the league will expand to 28 teams.

The National Women’s Soccer League (NWSL) consists of 9 teams with the season running from March to end of September.

So how can you be a part of it?

First and foremost…you need to be an exceptional player! The level is very high and in particular it is fast and athletic.

It is possible to be scouted and signed directly from another team, and the clubs’ scouts will look worldwide across the professional game for talents.

But what if you are a talented young player striving for your first professional contract?

You should look at College Soccer as the pathway to the professional game. The American sports system use the college route as a pathways to the pro game.

Each year the best College/University Soccer players from the NCAA, NAIA and NJCAA are signed by clubs via the MLS Draft / NWSL Draft. Up to 90 men’s players and 36 women’s players are drafted by MLS and NWSL clubs every January.

The level of College Soccer is exceptional and players with genuine professional aspirations can compete while studying to gain exposure to professional teams in the USA. The university sports in USA are the second level of elite sports, the facilities and standards are incredible – and often beyond most professional clubs around the world. (Many players even further advance their exposure by playing in the USL/PDL – Premier Development League during the summers)

This college soccer platform is where elite players can show their capabilities and be invited to the MLS Combine or NWSL Combine – the “Combines” are essentially soccer/football trials for the professional teams. To be invited to the trial you need to be an elite performer in College Soccer and recommended for participation.

From there the best players can be drafted to a team. Each of the clubs takes turns to pick a player to draft into their squad each January.

We have been part of this excitement firsthand, we have had multiple players drafted into American Professional Teams via the draft after impressing at the college level. We will be in attendance again in Chicago with a number of very promising players with good chances of making the next step.

Find out more here how you can use College Soccer as the platform for your soccer and academic aspirations: https://www.collegescholarshipsusa.com/college-sports/soccer/