With the England Lionesses falling short in their World Cup victory hunt a month ago, the country is still buzzing with excitement to what this future England Team are still capable of achieving. The Women’s FIFA World Cup in France was a huge step forward for women’s football with more spectators, marketing and exposure as the support for the lionesses continues to grow! 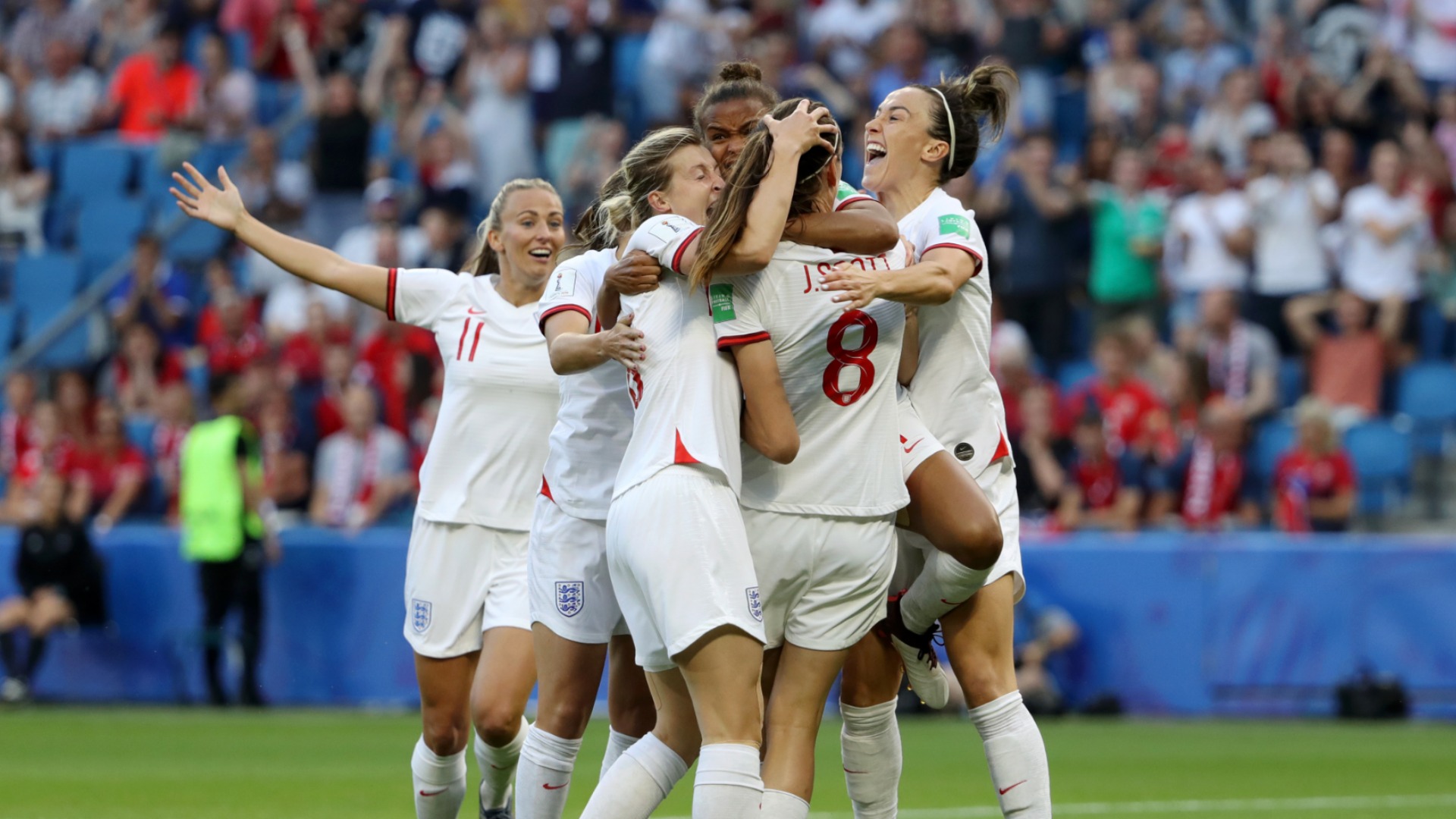 The level of football within the women’s game continues to get higher and higher with players always improving and getting better. Many of the regular faces within the England camp are those players that took to the route of a soccer scholarship in the US college system, to use as a platform to get them to where they are today. The likes of Demi Stokes, Rachel Daly, Karen Bardsley, Jodie Taylor and of course who cannot forget (one of the best defenders in the world) Lucy Bronze, all went seeking the USA dream. They all had unique experiences in the US competing for different teams but with one main goal in common; pushing to represent their country.

“In selecting my squad, it was important to ensure we’re always working to bring exciting young talent through the pathway and into the senior team.” – Phil Neville

The shift for the England women’s team is now to focus on being part of the Team GB’s 2020 Olympics campaign and ultimately prepare for bringing home the Euro 2021 trophy. With these new goals in sight, head coach Phil Neville has selected his squad to take on Belgium and Norway later this month, in important friendlies to use as preparation. His squad includes 19 returning players from the FIFA World Cup squad with 2 new players who are set to make their mark within the squad, who are both currently competing for universities in the United States. 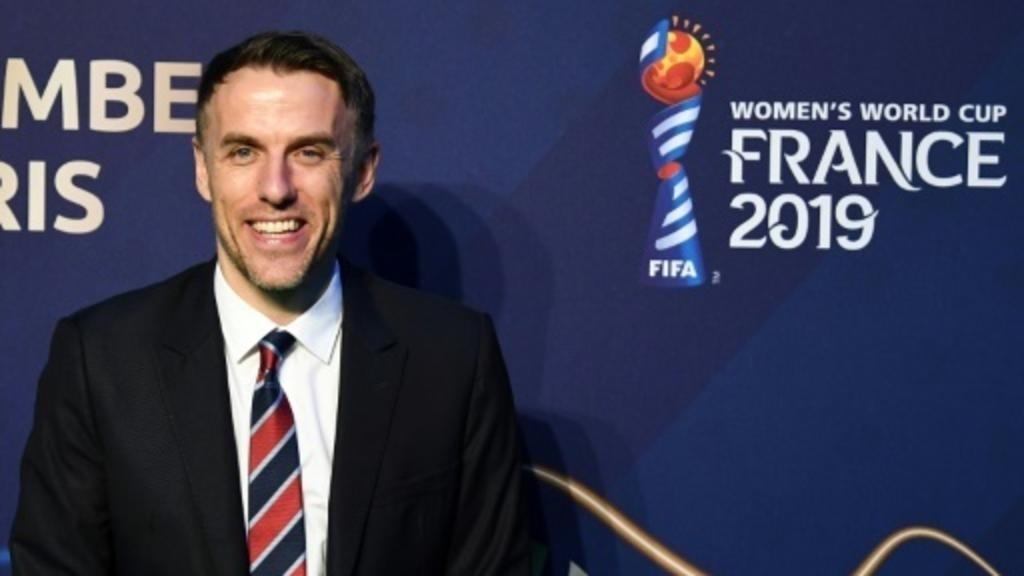 It is very impressive that two current college players for University of South Carolina and Clemson University are called up to the full England National team. It speaks volumes of the level of soccer played within NCAA D1.

“I’m delighted to be able to give Beth, Aoife, Anna and Sandy their first senior call-ups. It’s a huge moment in their careers and they fully deserve the honour, having impressed me so much during last season.” – Phil Neville

Read more what University of South Carolina Women’s Soccer say about the call up HERE.

And the full FA release on the squad HERE.

If you want to aim for the top in women’s soccer and want to follow in the shoes of many other student athletes in the USA, fill out a FREE ASSESSMENT today and find out if you might be the next student athlete flying off to the US!