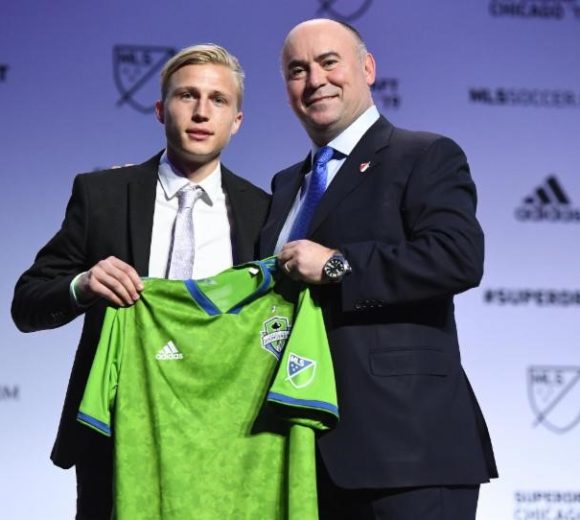 The Swede was chosen by Seattle Sounders in the Second Round of the MLS Draft, and now will pay for partner club Tacoma Defiance in the USL. He was a four year starter at Creighton, notching seven goals and 23 assists. He won multiple awards like, the Big East Conference Midfielder of the Year and First Team All-Big East honors.

Joel took advantage of the college sports pathway through the help of CSUSA and now has his chance at the next level.