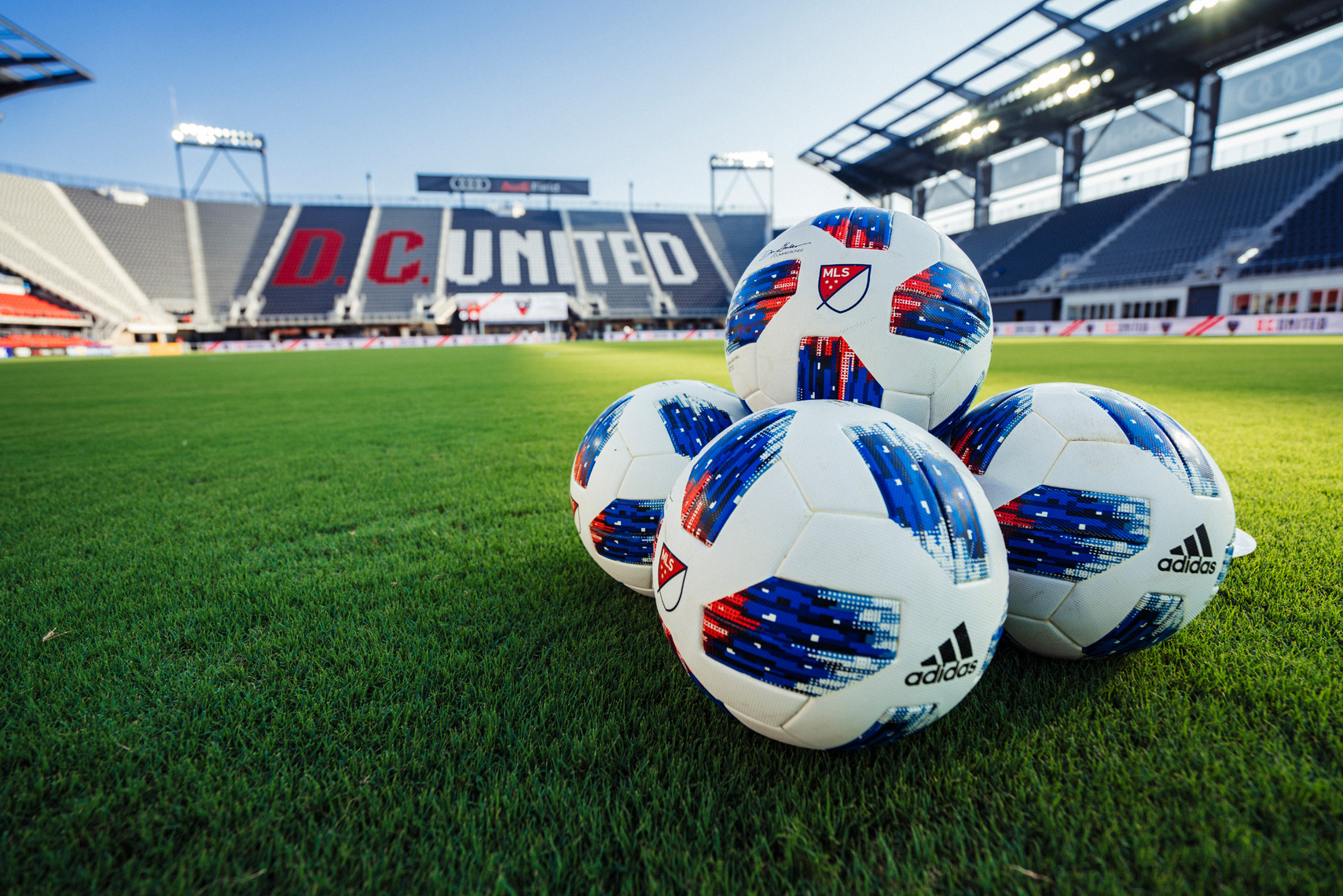 There is no doubt that many of us have always dreamed of playing on the highest stage in the world. From the moment we could first kick a ball around in the garden to our first football kit and goal we scored or shot we saved, or tackle we made. We fell in love with football and all the roller coaster emotions it brings along with it. For many of us when we are young, we dream of the moment we can put the shirt of our home country or our favourite club on our backs with our name shining brightly for thousands to see. But how do we get to that stage? 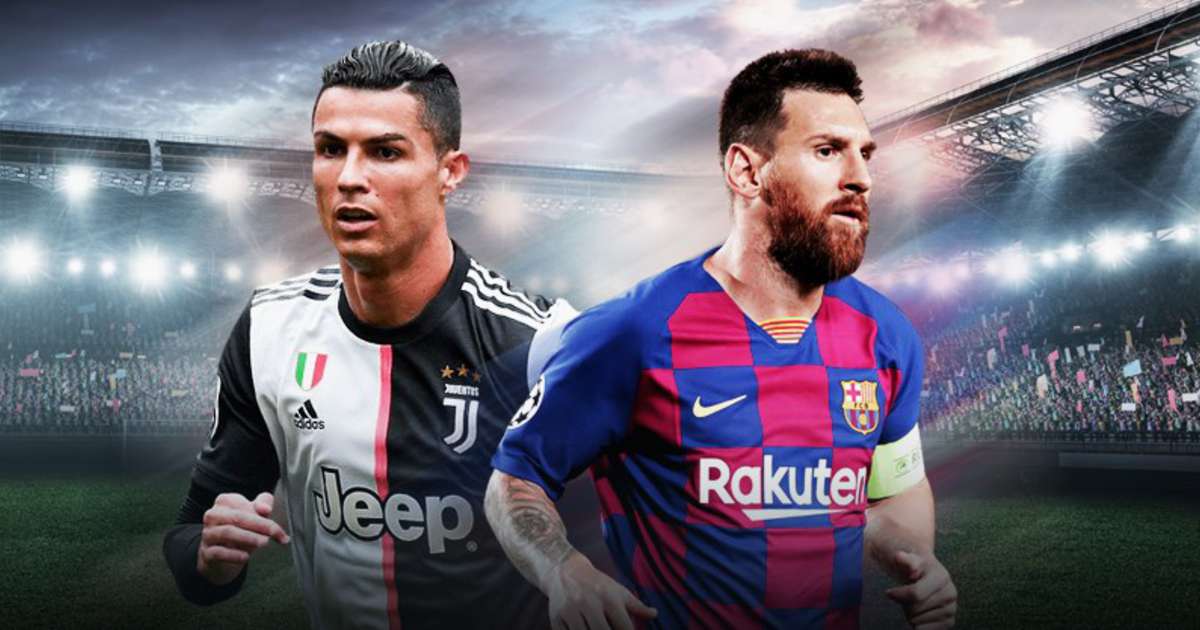 The USA is very unique. In both its professional sports environment and college scholarships they offer, it is unlike anywhere else in the world. The professional level across the men and women’s game has a draft system in place so teams from within the MLS and NWSL can essentially ‘bid’ on the players within the college system. The college system sets the perfect foundation for student-athletes to take their game, literally to the next level.

“The secret is to believe in your dreams; in your potential that you can be like your star, keep searching, keep believing and don’t lose faith in yourself” – Neymar

The obvious steps of getting fit and working on your technical game are important. Good nutrition and working on your speed, agility, and strength, again, are obvious elements to keep improving. Playing at a high standard, naturally gives you a better chance of being scouted. But what if you still couldn’t catch a break or prove yourself? For a small number of players, the route is straightforward…..they play in an academy and get offered a professional contract. The reality is that this is for only a few players. What happens if you are not one of them?

The same thing happened with Dom Dwyer. Dwyer was released by Norwich as a schoolboy and then made it into a few teams like King’s Lynn where he was playing semi-professional level. After awhile Dom decided to pursue a scholarship to play college soccer in the United States. This allowed Dom to play two years at the NJCAA school, Tyler Junior College, before finishing his degree and collegiate career at the University of South Florida. Dwyer then was selected in the draft to play for Sporting Kanas City who compete within the MLS, the highest level a soccer athlete can play. During his time at Sporting, he appeared in 128 games scoring 57 goals. Today, Dom is still playing top-level football but has since moved from Sporting to Orlando City where he is a regular starter still scoring plenty of goals. As well as this he gained his US citizenship which allows him to play for the United States national team.

Would Dom ever be able to have reached these levels if he hadn’t taken a scholarship? Who knows…..Nobody can answer that question but it shows that by following the scholarship pathway you are only ever going to open up doors, as opposed to closing some. It is a step in the right direction of playing college soccer but also still getting an important degree in any area you find interesting. Dom isn’t the first, and certainly isn’t or won’t be the last that has taken the route of achieving a scholarship to put him on to bigger and better opportunities in the future. Not only this, by playing collegiate soccer there are many opportunities to take your game to the next level across Europe after your four years. Aside from the MLS, many student-athletes have pursued the avenue of playing in Danish Premier League, Norwegian Premier League, and Swedish Premier League where they have achieved their goal of playing on the highest stage. The scholarship route in the US won’t guarantee you become a professional, but it will provide you with the necessary platform you need to get going and to prove yourself.

Maybe you could be the next Dom Dwyer, Alex Morgan, or Lucy Bronze just waiting to breakthrough after college!