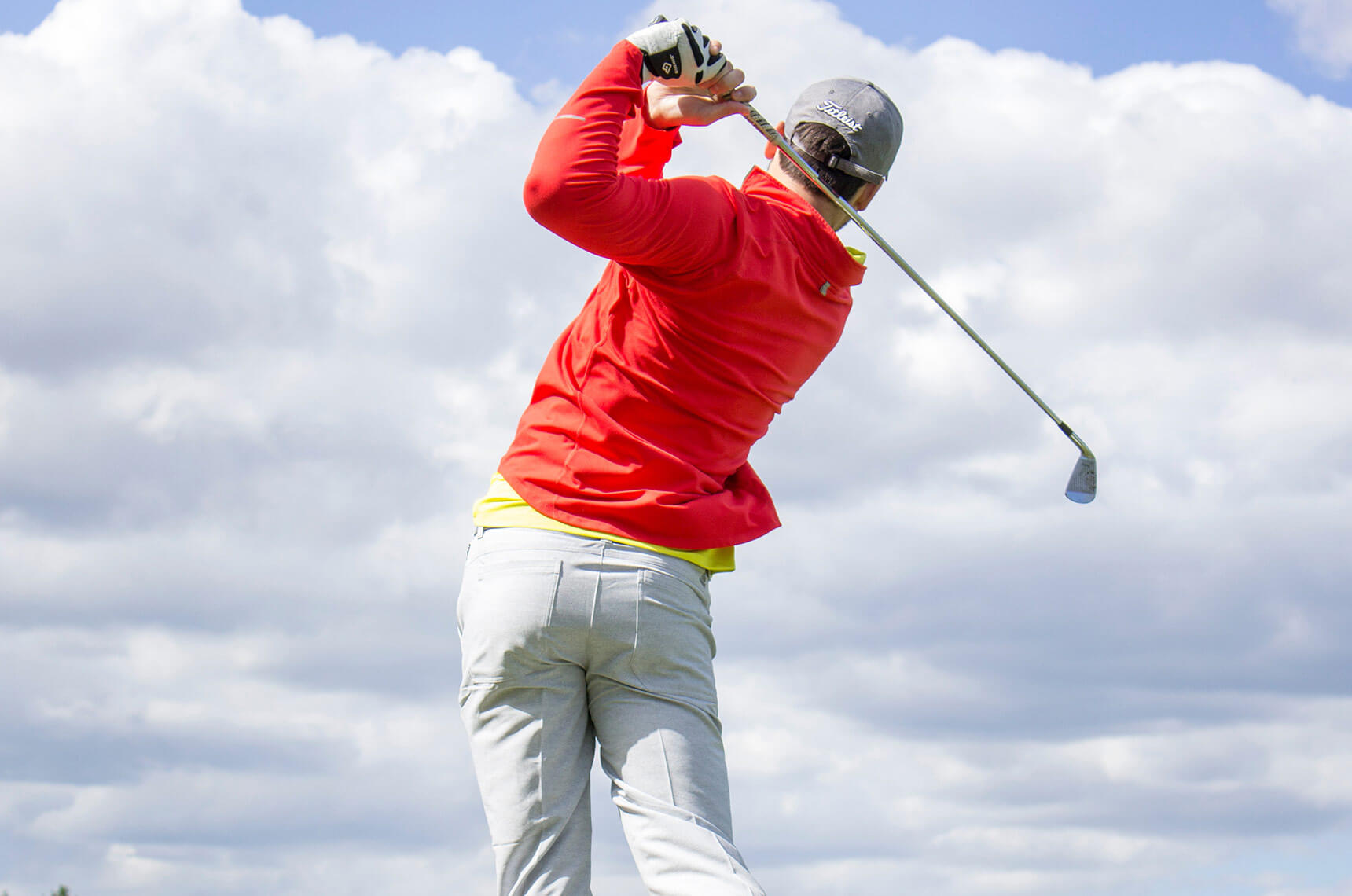 On the eve of the 41st Ryder Cup, CSUSA takes a look at some of the former College golfers that will grace the luscious greens at Hazeltine this weekend.

Both Team USA and Team Europe are littered with talent this year, although the Europeans will consist of six rookies as they look to claim the trophy for a fourth successive time. The Americans have a point to prove and will undoubtedly come out firing from the first tee on Friday morning.

Millions of viewers from around the globe will tune in to watch the two sides battle it out in Minnesota. Memorable moments are sure to be in abundance as the world’s best come together in arguably one of the most unique sporting events on the calendar.

Out of the 36 golfers on both teams involved in this eagerly anticipated contest (including Captains and Vice Captains), 22 of them attended a US university for some period of time before turning professional. In fact, every single member of the host team was once a student-athlete, honing their skills on some of the most challenging college greens and fairways in the country.

From Team Europe’s perspective, Thomas Pieters and Danny Willett both represented universities and developed into the top players that they are today. See below a list of Ryder Cup competitors and their respective schools.

The sheer scope of college sports in the USA enables promising players to combine a fantastic education with the highest quality of coaching, facilities and competition. College golf has proved to be the breeding grounds for some of the best players on both the PGA and European Tour circuits.

In years to come, one thing is for sure that many Ryder Cup heroes will be former university players who may currently be quietly going about their business before bursting on to the professional scene.

Could YOU play college golf? Playing every single day, studying for a degree of your choice and working towards potentially playing one day as a professional? If you’d like CSUSA to assess your credentials, fill out a Free Assessment on our website www.collegescholarshipsusa.com – just don’t expect a reply until after the Ryder Cup is over! Happy watching!